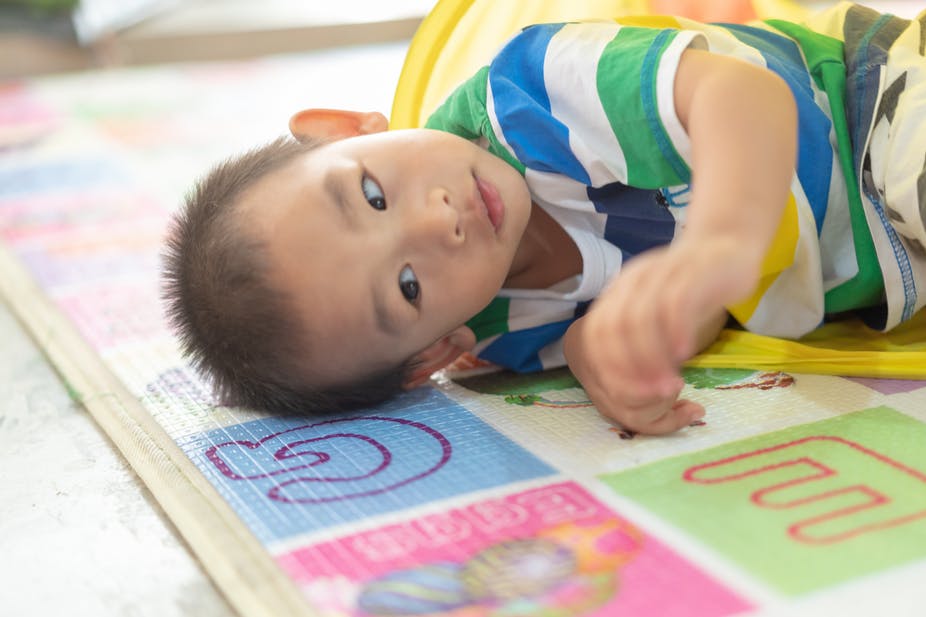 Diagnosed with autism and delayed language development, five-year-old Jose lives with his bilingual English-Spanish family in the UK. In addition to all the important decisions that a family with an autistic child has to take, Jose’s parents must also consider what languages to teach him and how. They would like Jose to learn English so he can make friends and do well at school. But they also value Spanish – the native language of Jose’s mother.

The family’s tricky situation was described in a study from 2013, and illustrates a problem that affects many families around the world. But is it possible to raise a child with autism or other neurodevelopmental disorders to be bilingual? And, if so, does it help or hinder the autistic experience? Let’s take a look at the evidence.

A common belief is that, if learning one language is hard for a child, then two languages will be even more difficult. The assumption is that if a family uses a single language, it will make things easier for the child. That single language is almost always the dominant one in society. This means that families who have been using a minority language at home are often advised by professionals to switch to the majority language.

Until recently, there was much uncertainty about the evidence related to bilingualism and autism. However, a review showed that bilingualism does not have negative effects on language, social skills or cognitive skills such as memory and attention, across a range of neurodevelopmental disorders.

In the case of autism, researchers have found some preliminary positive effects of bilingualism on communication and social functioning. Recent studies on bilingual autistic children from around the world show that they have comparable language skills to monolingual children with the condition. These studies also show that they acquire social and cognitive skills at a similar rate, and that they are better at using non-verbal communication, such as gestures.

What’s more, “forced monolingualism” – the practice of reducing a child’s exposure to just one language when the family is bilingual – can negatively affect the child’s communication skills and disrupt the seamless function of the family. Evidence suggests that children benefit most from hearing a lot of spoken language, with parents engaging children in conversation about things that interest them with varied vocabulary and complex sentence structures. This is something parents may not be able to provide when speaking a non-native language.

As such, recommending bilingual families to use only one language may be well intended but misguided advice. Being monolingual in a bilingual family or community can limit the child’s communication opportunities and deny them full participation in family and community life. Speaking only one language does not ease the difficulties faced by autistic children, but rather turns them into monolinguals. By contrast, developing both languages allows them to interact with their loved ones in a meaningful way.

So what should families do? The most important thing is to encourage parents to make an informed, evidence-based decision about language choices and the potential impact on their child’s development. We also suggest that the language use of the child and all people the child interacts with – teachers, therapists, family members, peers – should be considered when making the important decision about whether to pursue monolingualism or bilingualism.

It is also important that the assessment and intervention by speech and language therapists should be culturally sensitive and target each of the child’s languages. This ensures not only a valid assessment of the child’s true linguistic skills but also the best possible therapy outcomes. The Royal College of Speech and Language Therapists in the UK is at the forefront of championing the provision of services in both languages of a bilingual client.

Choosing which languages to teach children in a multilingual family is a tough question.
Chz_mhOng/Shutterstock 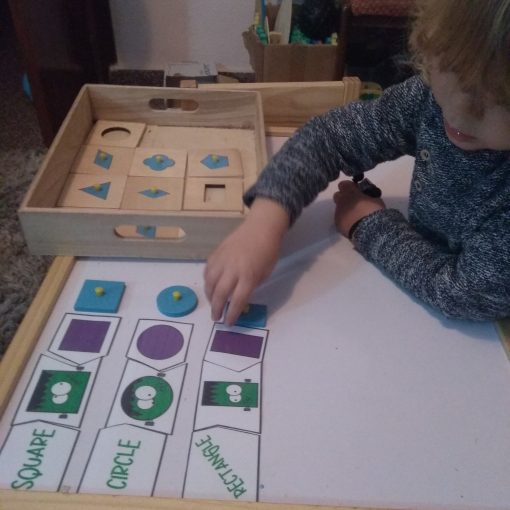 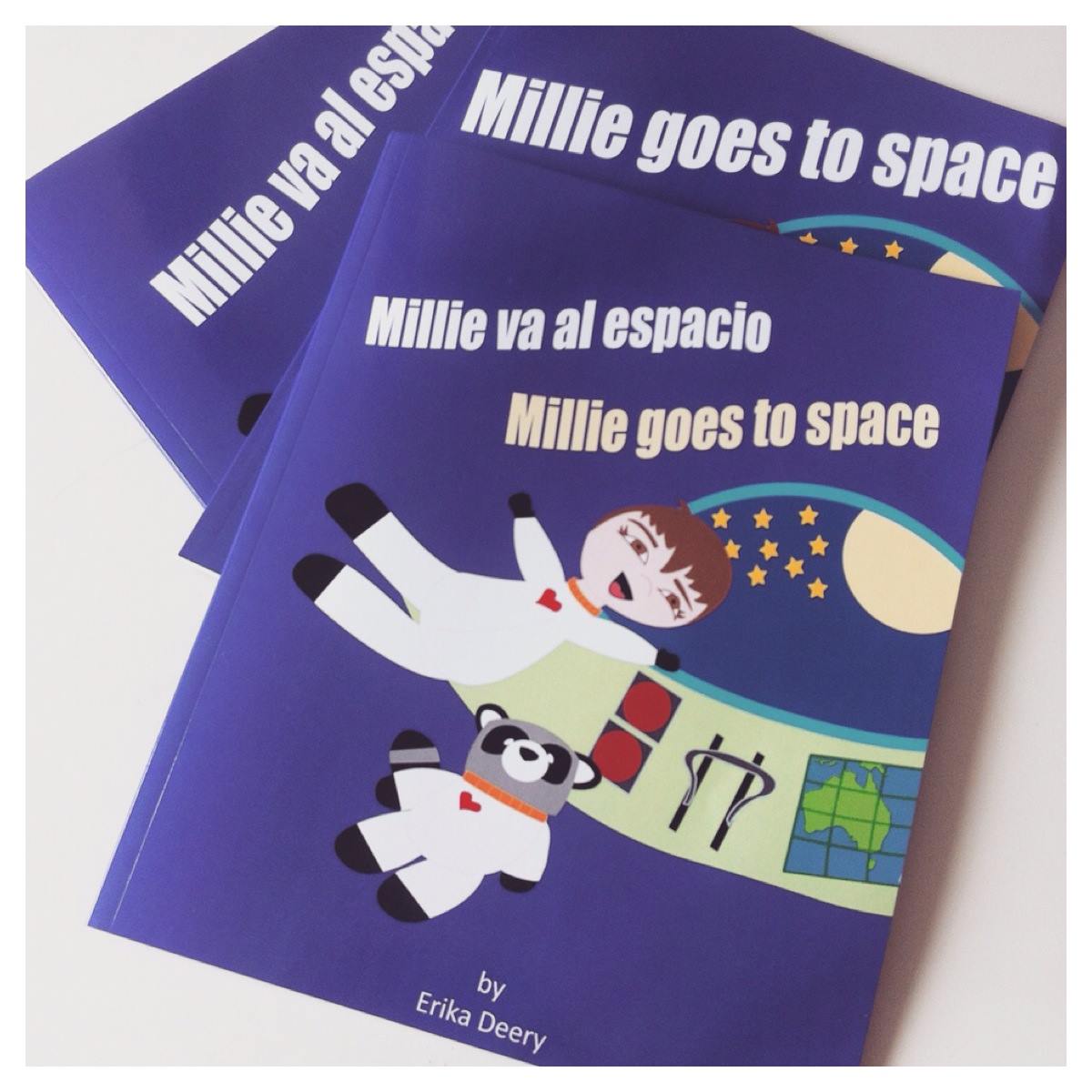 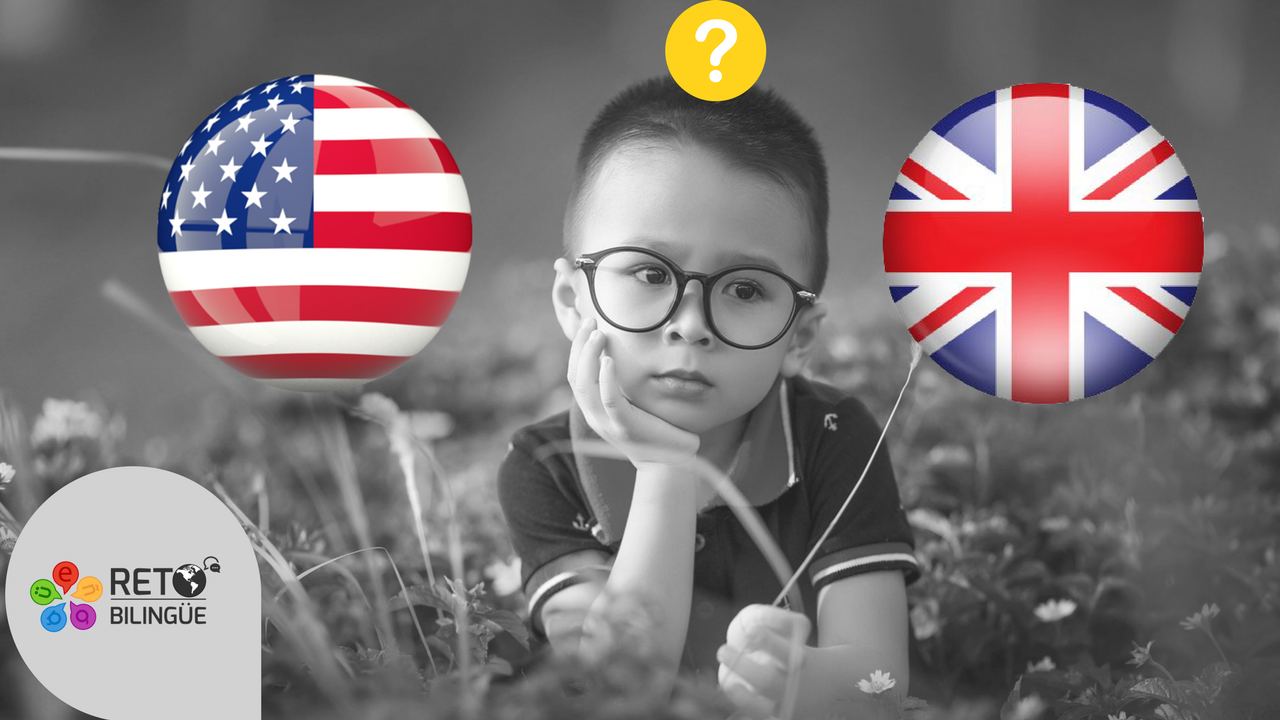 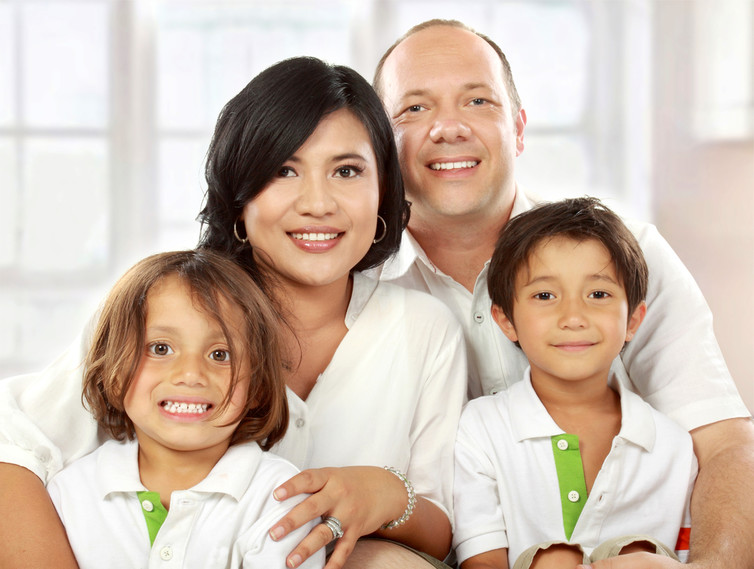 Should I raise my kids bilingually? Do children get confused growing up speaking two languages? Or is it beneficial? Shutterstock Katherine Demuth, […]