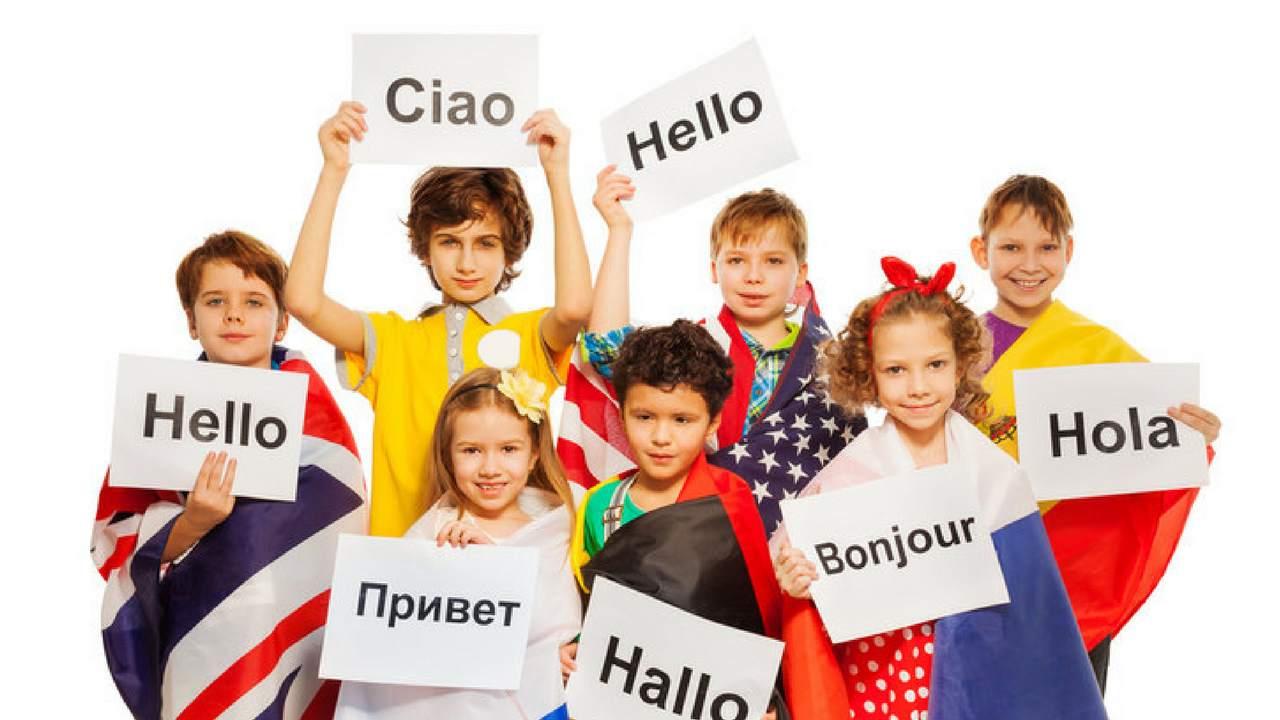 How to improve children’s language awareness at primary school

Yet the situation is quite different when learners have just a few hours’ exposure each week. In these circumstances – unlike full immersion in a second language – younger is not necessarily better. Large-scale classroom-based research in Spain has shown that after the same number of lessons, students who began learning after age 18 achieved greater success in English than students who started at age eight, 11 or 14.

A likely reason for the different effects of starting age in different learning environments is the type of learning mechanism in operation. Primarily, young children learn implicitly – without effort or awareness. By contrast, adolescents and adults can learn explicitly, with the intention to learn and with conscious effort. Implicit learning only works well if there is ample exposure to language input, while explicit learning can work even with little language input. So having just a few hours a week of language lessons at a young age doesn’t mean a child will learn that language successfully.

A possible solution is to try and kickstart young children’s capacity for explicit learning. This kind of learning draws on what’s called our “metalinguistic awareness”. This is our ability to look at language form while temporarily ignoring meaning in order to understand the structure – for example, seeing that the words “jump” and “write” are both verbs and therefore have something in common, although their meanings are unrelated.

Our latest study looked at how four groups of eight to nine-year-old English-speaking children would progress in terms of metalinguistic awareness and their subsequent learning of French, depending on which “starter language” they had experienced. One of the starter languages we chose was Esperanto – a wider focus of our research. Esperanto is a constructed language that was designed to be easy to learn and use. It is regular and transparent and its rules apply without exception. This makes it potentially very suitable to help inexperienced language learners such as young children hone their metalinguistic skills.

In our study, for the first half of the school year, each group followed a different language programme: German, Italian, Esperanto or what we called “Esperanto-plus”. The number of children varied between just under 30 to just over 50, depending on the group. The Esperanto-plus programme involved not just learning Esperanto, but included extra activities specifically aimed at focusing children’s attention on language form. For example, in English, this might mean pointing out that we turn a statement such as “She is thirsty” into a question by changing the word order to “Is she thirsty?”, and that this pattern applies to other statements of the same nature. The aim was to raise the children’s metalinguistic awareness. This kind of lesson is not currently common in foreign language classes with young children.

In the second half of the school year, although there were slightly fewer children in our study, all groups followed the same programme in French that also included similar activities focused on language form.

We found that children who followed the Esperanto-plus programme with extra input on language form made significantly greater progress in metalinguistic awareness than the Italian group and marginally greater progress than the German group. However, we found that there were no significant differences between the groups in terms of overall progress in their subsequent learning of French.

This suggests that learning Esperanto together with a focus on the structure of language enhances children’s metalinguistic awareness. What we do not yet know is whether these form-focused activities introduced in the context of, say, Italian or German would have the same effect as in the context of Esperanto.

We also found that the children in the Esperanto groups differed less from each other in their knowledge of French than the children in the other groups at the end of the year. This “levelling effect” of Esperanto compensates for the differences in ability between individual children. We have also observed this in two of our previous studies that looked at the metalinguistic awareness of young children who have learned Esperanto.

Although our latest study was small, the results suggest that even quite young children are able to learn explicitly. Incorporating form-focused activities into language lessons can therefore have a beneficial effect on children’s development of metalinguistic awareness, allowing them to gain greater benefit from just one or two hours of foreign language classes a week. 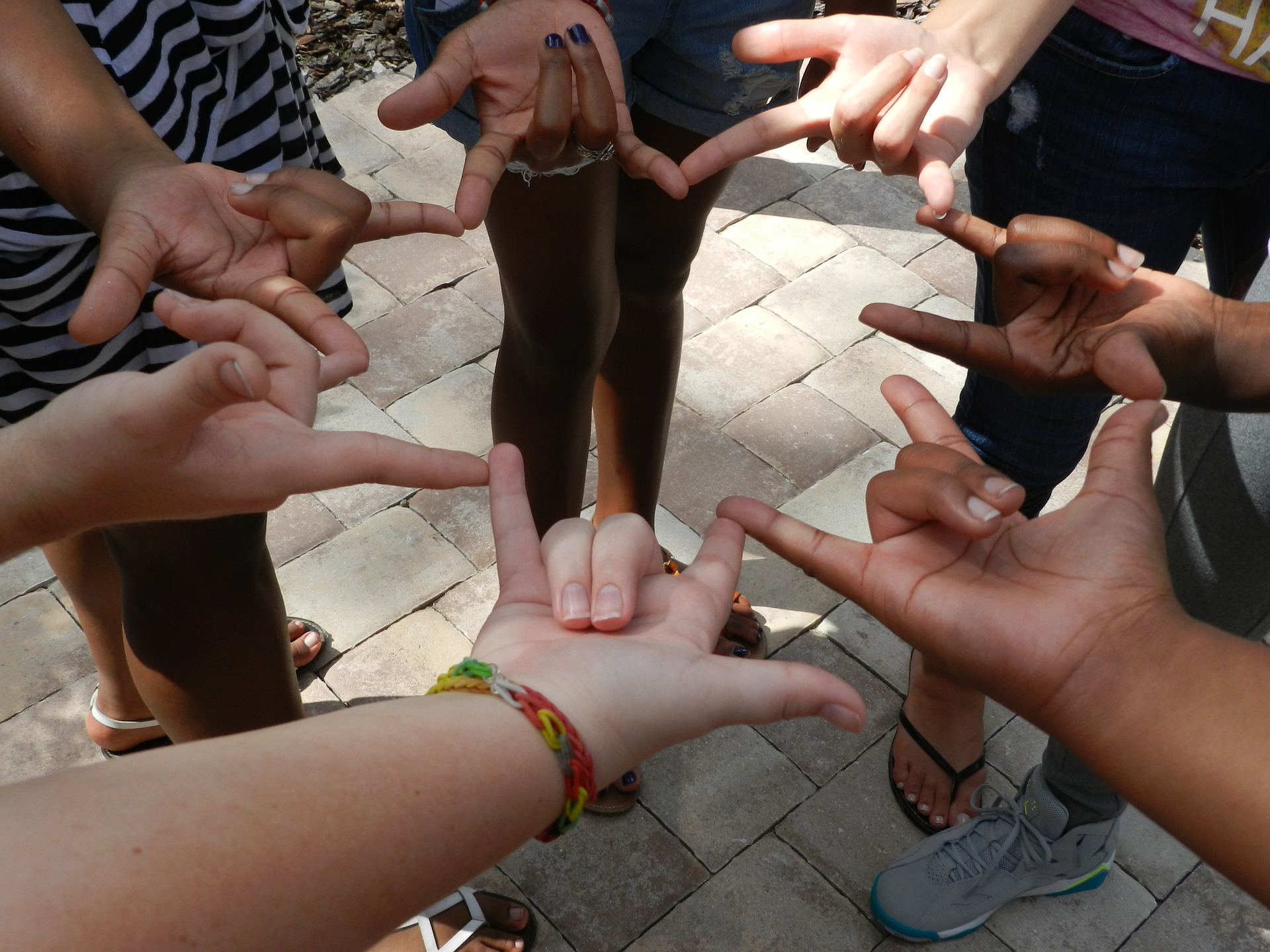 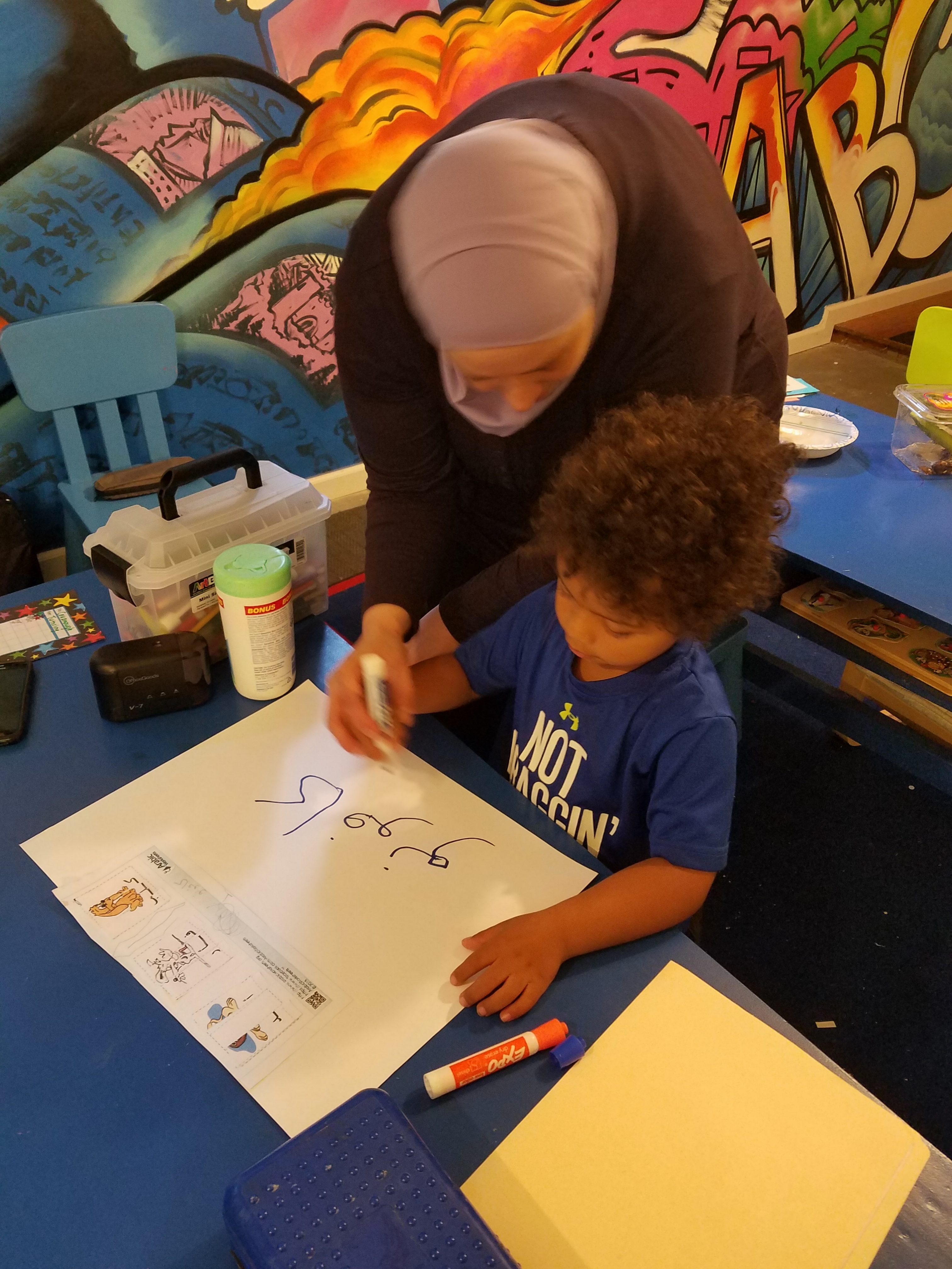 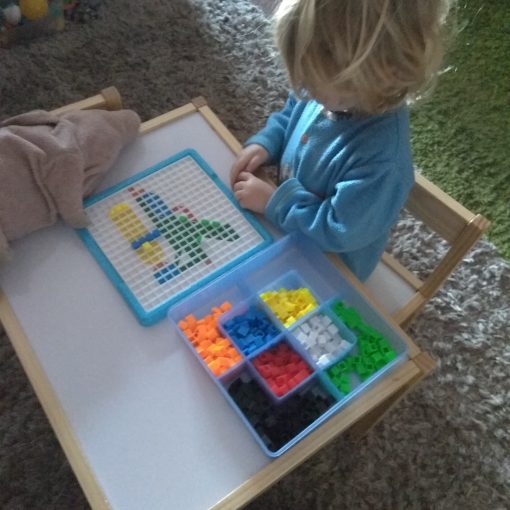 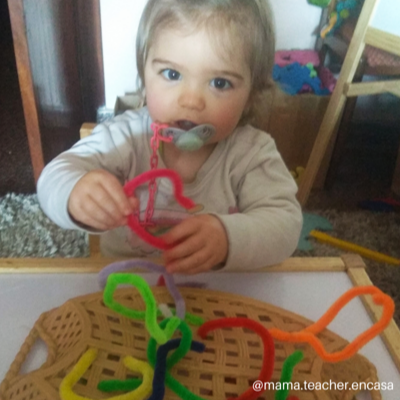 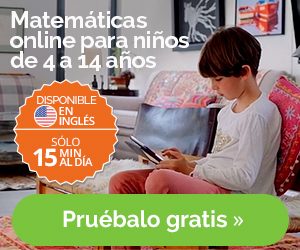